The Saleen Cup is the first ever professional “arrive and drive” event, with all 20 cars track-ready and maintained by Saleen. This series offers prospective race-caliber drivers and enthusiasts a turnkey, once-in-a-lifetime racing opportunity where all cars are equal—allowing the best driver to showcase his/her skills.

The Saleen Cup Series includes two 50-minute races at each of the four weekend events, with two drivers permitted behind the wheel of each of the 12 allocated cars. The Series will include two separate categories: Young Drivers (up to 28 years old), and Pro-Am Drivers (29 and older).The cost for the Saleen Cup Series is $45,000 per weekend ($300,000 for entire season if paid by 3/15/20).

Since the Saleen 1 Cup Series features two-racer teams, the cost to participate can be split between two drivers – making it  a per driver cost of only $22,500 for a two man team. This is a far more accessible driving experience than other Cup racing events!

By completing and submitting this form you are granting permission to Saleen Automotive to contact you with further information regarding the Saleen Cup Series. In no way does submission of this form guarantee you a seat in the Saleen 1 Cup Car. All participants must be 18 or older. 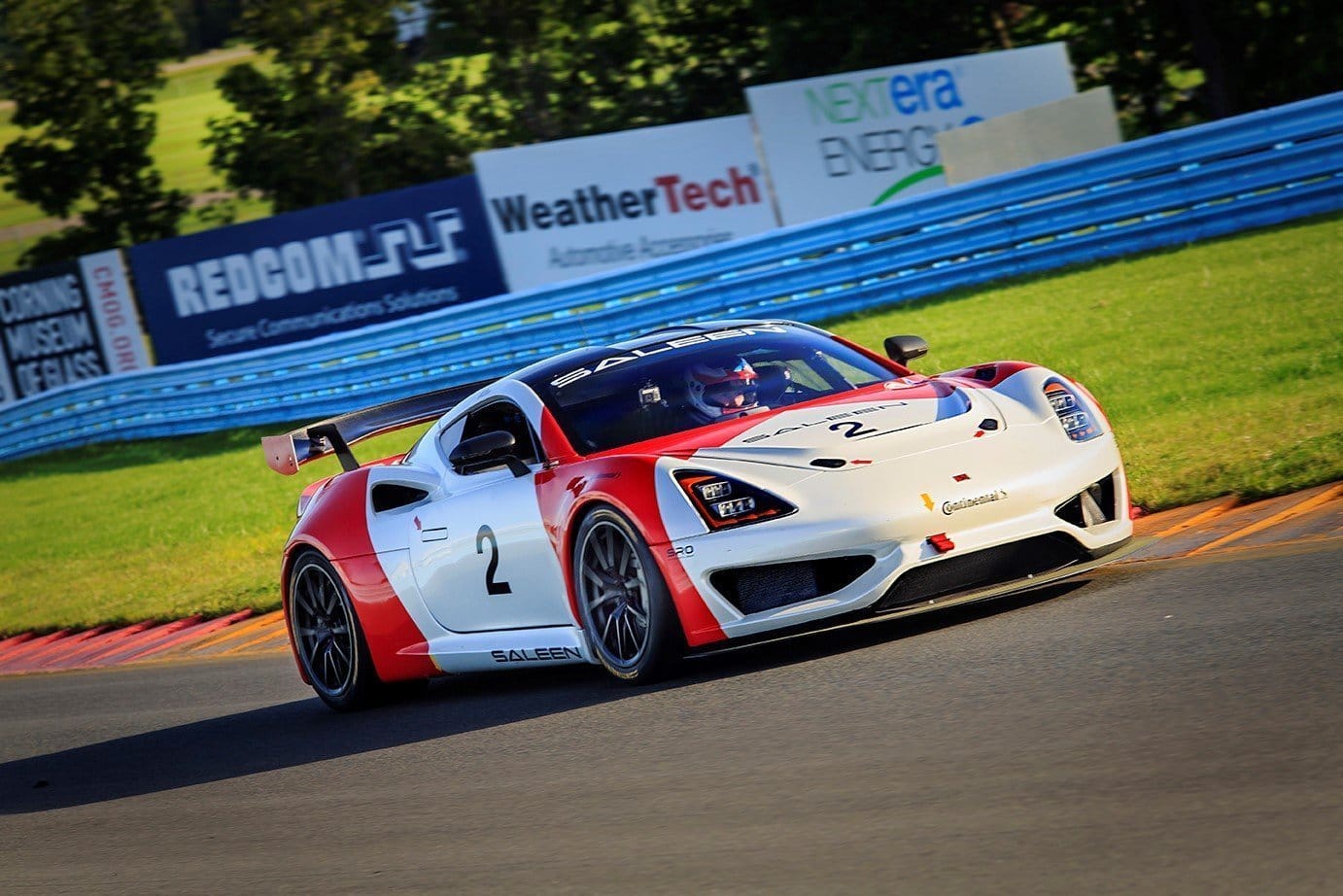