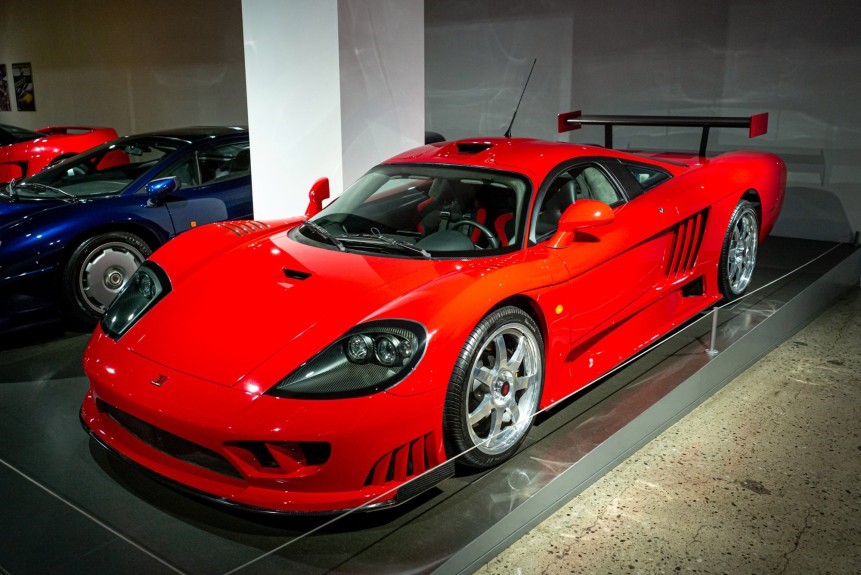 Saleen Automotive, the Southern California vehicle manufacturer has pulled an exhibit trifecta at two of the largest automotive museums in the country. Saleen currently has a comprehensive,
historical exhibit at the LeMay Automobile Museum in Tacoma, WA, and is featured in two exhibits at the Petersen Automotive Museum in Los Angeles, CA.

“Saleen: A Journey From the Heart of a Racer to America’s Supercar” is currently on display at America’s Auto Museum (AAM) aka the LeMay. This carefully curated exhibit features 17
historically, significant Saleen vehicles from its nearly 40 year history.

From the very first 1984 Saleen Mustang, to the S7 used in the Hollywood blockbuster “Bruce
Almighty,” to Steve’s racing cars, there is something to see for every automobile enthusiast.
“To be acknowledged and honored for our vehicles and history, is an honor in itself,” said
Saleen. “…and the breadth and unique variety of cars in this exhibit truly is sight to see”

Located south in sunny Southern California is the Petersen Automotive Museum. Two of their exhibits currently feature multiple Saleen vehicles. “Supercars: A Century of Spectacle and
Speed” features a Saleen S7, and their latest display “Forza Horizon 5” features a Saleen S1 one in race prepped GT4 form. Both of these cars are Saleen original designs, and built on in-house
engineered platforms.

ABOUT SALEEN
Saleen is dedicated to transforming the transportation experience. For more than 35 years, the California-based automotive manufacturer has redefined driving through high-performing
vehicles that combine championship-winning racing pedigree with innovative technology and
distinctive styling.

From the first Saleen Mustang in 1984 to the legendary S7 in 2000, company founder Steve Saleen has continually raised the bar on vehicle design, performance, and engineering for the
street and racetrack. Saleen is currently developing entirely new vehicles for the near future with forward facing automotive technologies. Saleen Automotive offers a wide variety of technical
parts, lifestyle accessories and apparel for those with a passion for performance. Learn more at
saleen.com 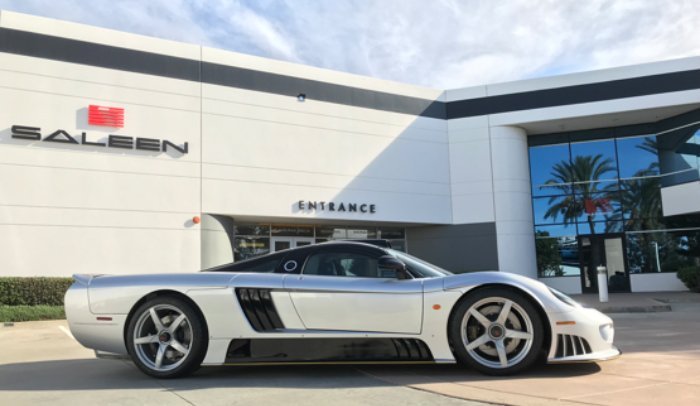 CORONA, CA—December 18, 2017, Saleen Automotive, Inc. has re-asserted its dominance in the supercar market with the unveiling of the 1300-horsepower Saleen S7 LM Edition at the recent LA Auto Show.

For more information on how to purchase a Saleen, contact sales@saleen.com. For investor questions, please email ir@saleen.com.