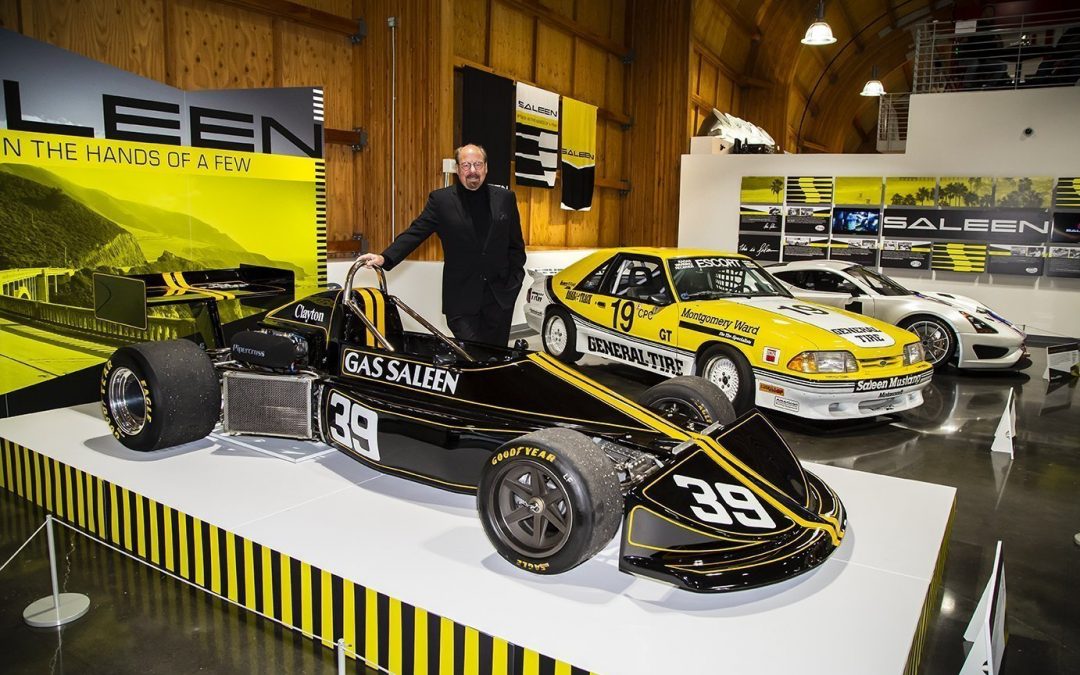 “Saleen: A Journey from the Heart of a Racer to America’s Supercar” features 17 historic vehicles, including early race cars, Saleen Mustangs, S7 supercar, S1 and more

TACOMA, Wash. (Nov. 20, 2019) — For the next 12 months, racing fans, high-performance car buffs and other automotive enthusiasts can get up-close and personal with historic vehicles and articles from a true American automotive legend – all at a world-class museum facility in the Pacific Northwest.

The Saleen exhibit at ACM officially opened to the public on Saturday with a ‘Saleen and Caffeine’ event that invited visitors to meet Steve Saleen and enjoy a guided tour of the display. The exhibit opened to record attendance on Saturday morning, with Saleen owners and enthusiasts across the Pacific Northwest gathering for the event.

“It’s an honor to stand here in America’s Car Museum’s beautiful facilities with vehicles representing over four decades of my life and career,” said Steve Saleen, founder and CEO of Saleen Automotive. “I’m proud of our past achievements, but I also look forward to continuing our legacy into the future with unique new Saleen vehicles and a global presence in motorsports.”

In addition to showcasing the uniquely American automotive brand, the “Saleen: A Journey from the Heart of a Racer to America’s Supercar” exhibit aims to inspire the public with Steve Saleen’s illustrious career in automotive engineering, design and manufacturing.

“This is more than a chance for the community to get up close to some of the most extraordinary cars in the world,” said ACM CEO Jennifer Maher. “This is also an opportunity for young people to see that there’s a clear career path in automotive technology and people like Steve Saleen are the role models.”

For more information on “Saleen: A Journey from the Heart of a Racer to America’s Supercar” and to purchase tickets visit: www.AmericasCarMuseum.org.

From the first Saleen Mustang in 1984 to the legendary S7 in 2000 and the groundbreaking new Saleen 1, company founder Steve Saleen has continually set the bar for vehicle design and performance engineering on streets and racetracks worldwide. In addition to its distinctive Saleen Signature and Saleen Original vehicle lines, Saleen offers a wide variety of technical parts, lifestyle accessories and apparel for those with a passion for performance. Learn more at www.saleen.com.

America’s Car Museum (ACM), a member of America’s Automotive Trust, is an international destination for families and auto enthusiasts to celebrate America’s love affair with the automobile and learn how it shaped our society. Based in Tacoma, Wash., the stunning 165,000-sq.-ft. facility has been recognized as one of MSN’s 10 Best Automotive Museums worldwide, USA Today’s 10 Best Museums in Seattle and KING5’s Best Museum in Western Washington. ACM serves as an educational center for students of all ages, features 12 rotating exhibits and hosts AAT’s annual Signature Events. For more information, visit www.americascarmusueum.org 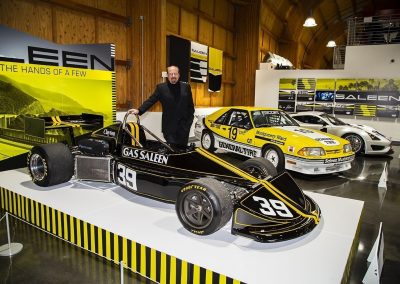 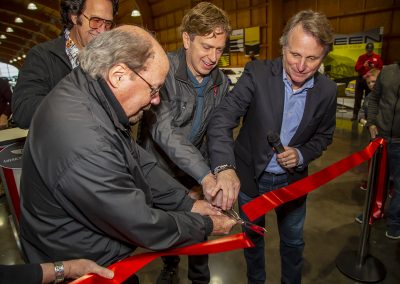 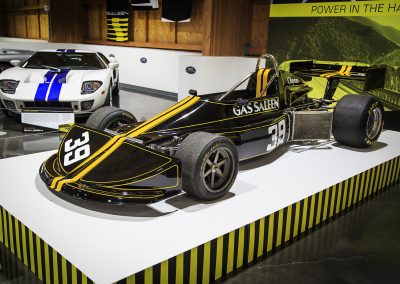 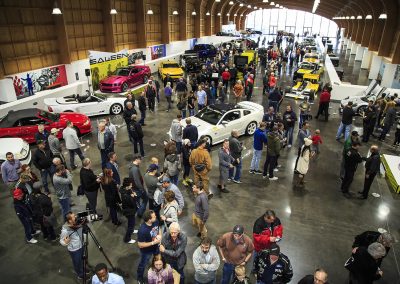 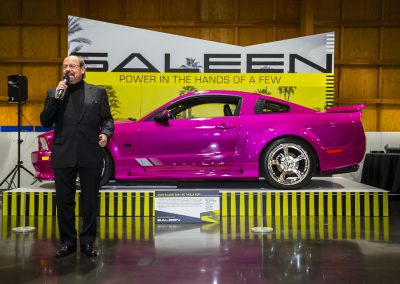 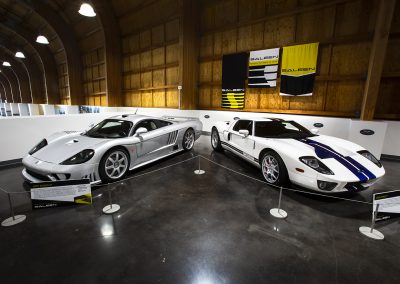 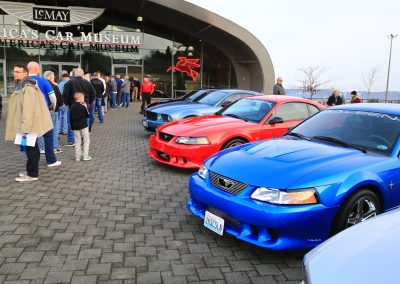 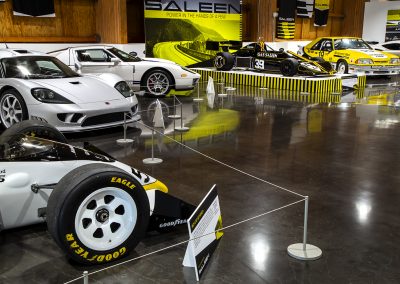 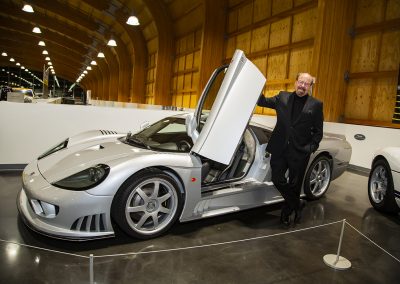 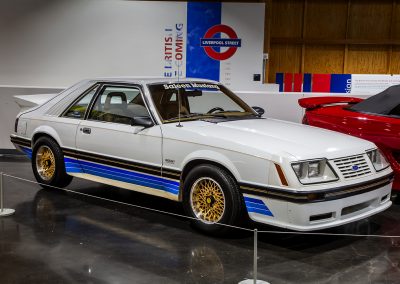 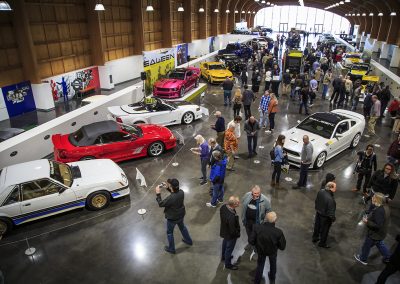 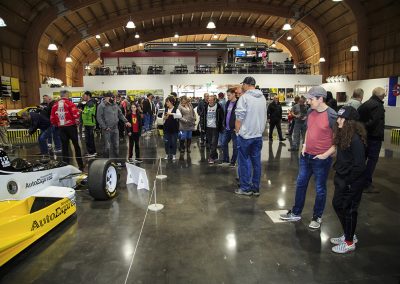