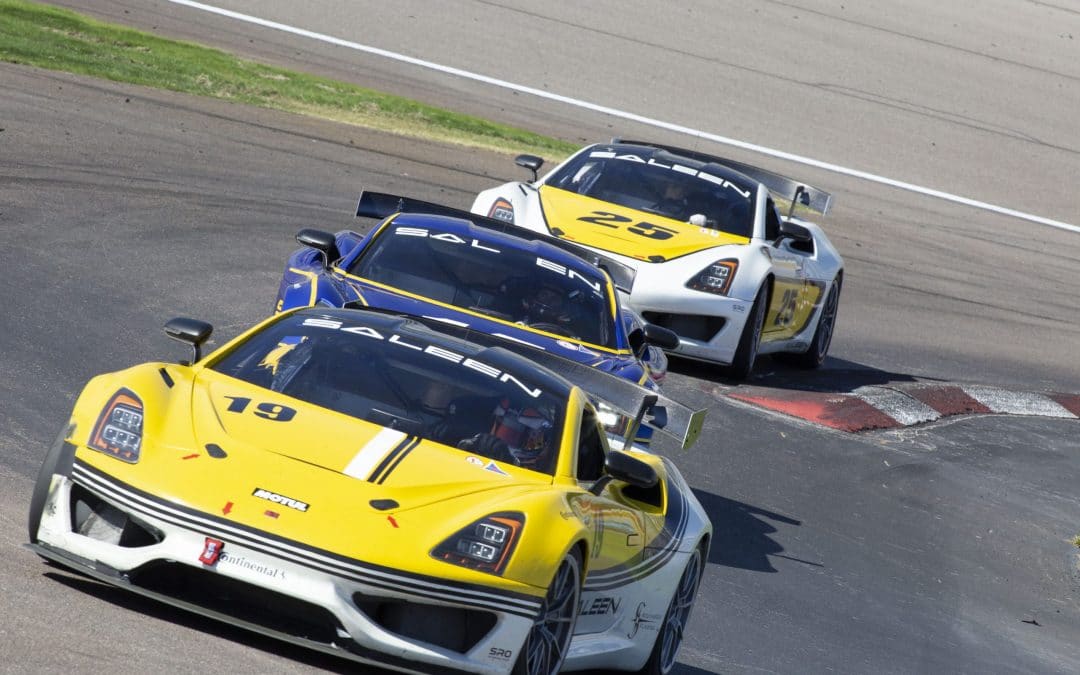 Carter Fartuch earned his first GT championship racing title in the Young category with consistent results throughout the inaugural season. With previous experience in other racing series and karting, driving in the Saleen Cup represented a chance to compete in high-level GT racing, with a factory seat driving in GT4 with Saleen next year.

“This season has been career-changing and has helped shape where my racing career is going” said Saleen Cup Young category champion Carter Fartuch. “Saleen has been like a family this season and that kind of teamwork will be important next year in GT4. I look forward to the chance to win in the GT4 Series, driving for such an iconic racing brand.”

Paul Terry topped the Pro-Amateur (Pro-Am) category in the Saleen Cup, with consistent results throughout the inaugural season. A veteran driver in numerous other GT series and racing programs, Terry entered the Saleen Cup for a chance to win a factory seat driving in GT4 for Saleen.

“I’m looking forward to driving the GT4 car next year” said Saleen Cup Pro-Amateur champion Paul Terry. “Saleen has a great racing heritage and I look forward to helping the brand bring home a title in GT4 next year.”

The Saleen Cup series was introduced to demonstrate the new Saleen 1 sports car while offering a professional-quality racing experience for drivers in two distinct classes. The Pro-Am category includes experienced racers, while the Young category gives prospective young drivers an opportunity to start a career in professional motorsports. As category champions in the Saleen Cup, both Terry and Fartuch will each secure a factory seat driving in Saleen’s GT4 entry for the entire 2020 season.

Following a make-up race on Friday, the Saleen Cup continued Saturday, Oct. 19 with a race won by Cameron Lawrence in the Young category and newcomer Bill Hynes in the Pro-Am class. A final race on Sunday, Oct. 20 saw close competition with a shared car between #6 Johan Schwartz and Bryce Miller winning the Pro-Am class and Carter Fartuch taking top position in the Young category, along with the championship title.

As the official return to professional-level motorsports for Saleen Automotive, the Saleen Cup series paves the way for the company’s first entry into GT4 in 2020. Earlier this week, Saleen unveiled its new GT4 Concept vehicle in Las Vegas, a turnkey track version of the Saleen 1 mid-engine sports car, developed specifically for racing in the GT4 category.

“With the Saleen Cup series, we set out to back our reputation as a leading name in motorsports, and also prove the racing capabilities of the Saleen 1 – and ultimately we succeeded on both goals” explained Steve Saleen, CEO and founder of Saleen Automotive. “We are incredibly proud of our drivers and team for a great inaugural season and look forward to even more racing action next year in the Saleen 1.”

Tying for the points lead in the Young category was Austin Riley of Uxbridge, Ontario Canada. The 20-year-old driver maintained a consistent, strong season with three race wins and a podium finish at every event in the 2019 Saleen Cup schedule. To celebrate his impressive first season, Steve Saleen awarded Riley with the Scholarship Award, including a $25,000 prize and sponsored entry throughout the 2020 Saleen Cup schedule.

“We’re serious about our commitment to bringing up the next generation of racing drivers,” said Steve Saleen. “This is a development series for the cars and the drivers and Austin showed impressive progress and natural talent throughout the season. We look forward to having him back racing with Saleen next year.”

As a single-make series with an “arrive and drive” format, the Saleen Cup delivers a professional-quality racing experience, with a grid of fully prepared Saleen 1 Cup Cars featuring Iconic, Contemporary and Saleen racing liveries. Full trackside support and hospitality amenities add to the professional-level racing experience. The Saleen Cup is presented via a partnership with SRO Motorsports Group, and runs concurrently with the Blancpain GT World Challenge America. Trackside tire support for the entire Saleen Cup is provided by series sponsor Continental Tires.

From the first Saleen Mustang in 1984 to the legendary S7 in 2000 and the groundbreaking new Saleen 1, founder Steve Saleen has continually set the bar for vehicle design and performance engineering on streets and racetracks worldwide. In addition to its distinctive Saleen Signature and Saleen Original vehicle lines, Saleen offers a wide variety of technical parts, lifestyle accessories and apparel for those with a passion for performance. Learn more at www.saleen.com. 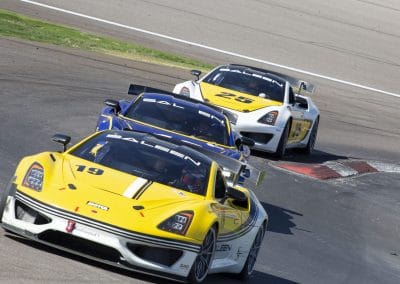 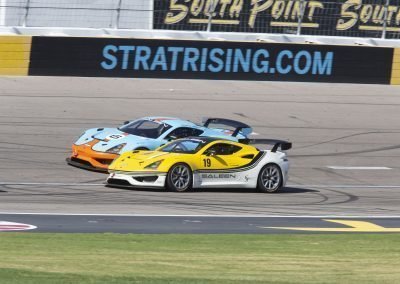 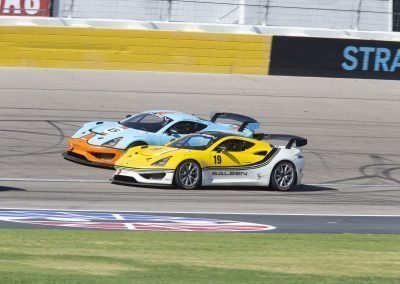 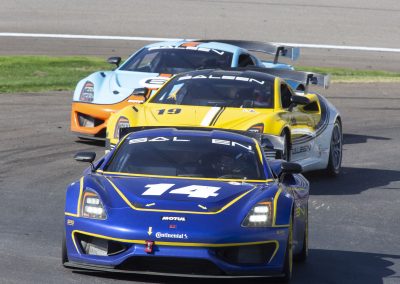 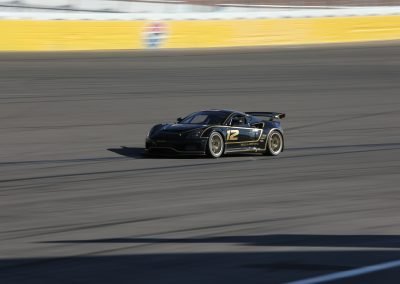 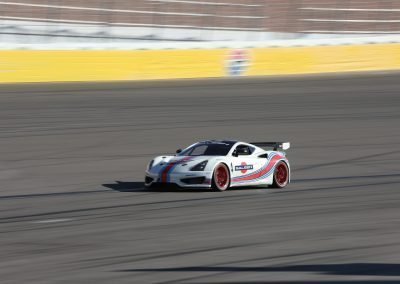 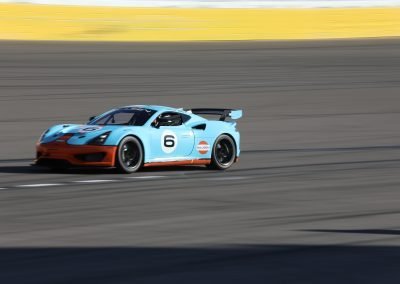 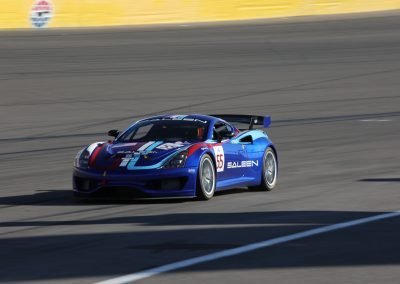 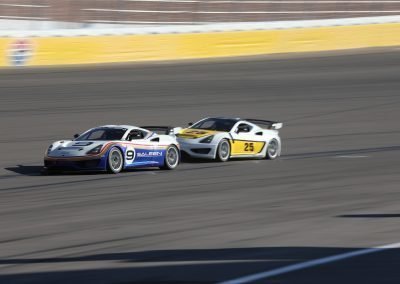 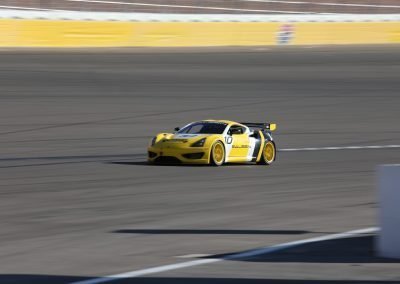 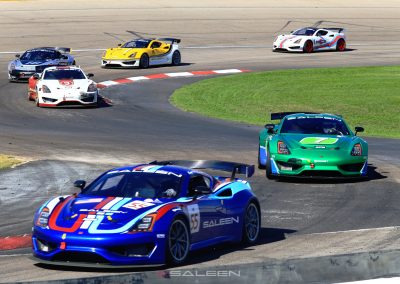 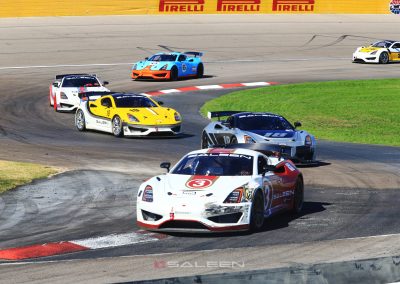 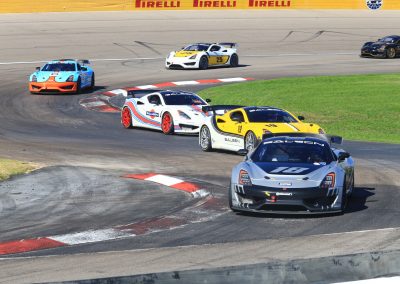 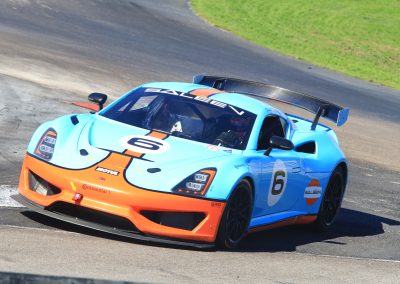 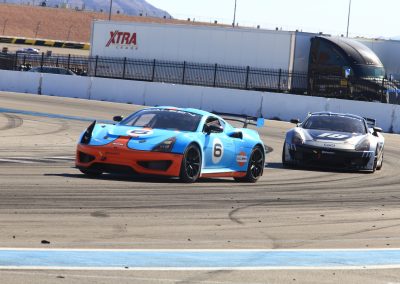 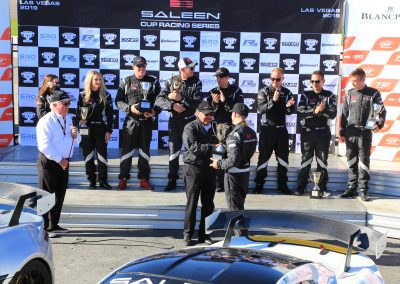 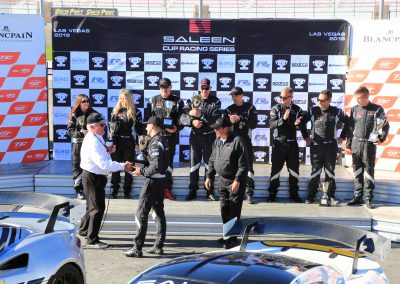 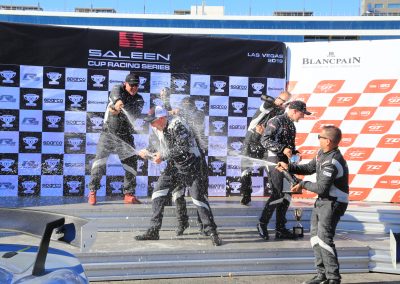 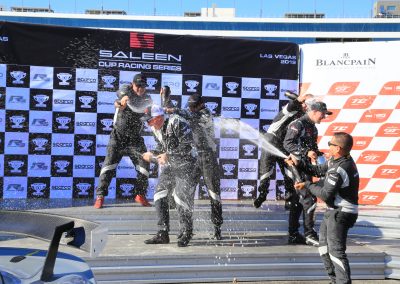 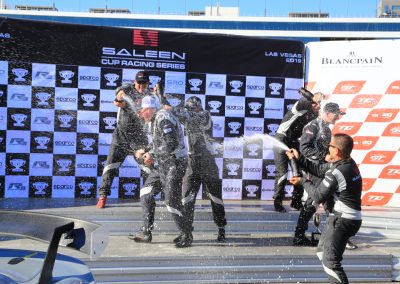