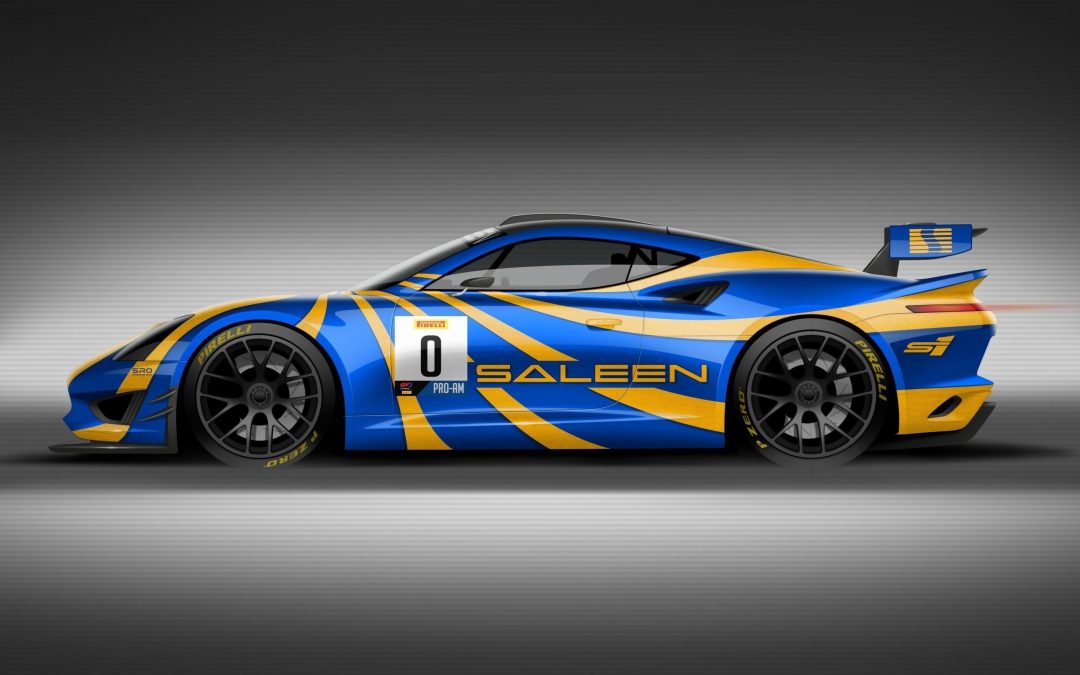 LAS VEGAS (Oct 18, 2019) — One of the most legendary names in GT racing will soon return to the starting grid at the world’s most prestigious racetracks with an original new machine designed specifically for track competition.

The new Saleen GT4 concept model – which will be built at Saleen’s Corona, Calif.-based facilities starting in November 2019 – is based on a dedicated racing version of the Saleen 1 model, which debuted in the 2019 Saleen Cup racing series. The single-make “arrive and drive” series concludes its inaugural season with a grand finale event at Las Vegas Motor Speedway, October 18-20.

“We developed the Saleen 1 to be fully capable on the track and easily adapt to racing applications,” said Steve Saleen, CEO and founder of Saleen Automotive. “Our company was founded on racing DNA and the track is where we prove our reputation. We look forward to completing the homologation process with SRO and seeing these cars compete at GT4 events around the world.”

The GT4 category was created by the Stéphane Ratel Organisation (SRO) in 2007 to offer a championship that featured a wider range of manufacturers and better affordability than other racing series. Starting with an initial series in Europe, GT4 racing has expanded worldwide with additional championships in the United Kingdom, North America, Asia and Australia.

“The Saleen Cup has been an important and exciting addition to our race weekends in 2019 and we look forward to the Saleen GT4 joining our Pirelli GT4 America grids in 2020,” said Greg Gill, President and CEO of SRO America.

“We found during the inaugural Saleen Cup season, our test session lap times were already competitive with the top GT4 times, regardless of the track,” said Saleen Director of Motorsports Gabriele Cadringher. “The performance of the Saleen 1 has exceeded even our high expectations and we expect this car to be very competitive in GT4 next year.”

Once Saleen’s GT4 concept car completes homologation approval and begins production, the expected price for each car will be $225,000. For information on pre-ordering, please contact Gabriele Cadringher at gcadringher@saleen.com or call (800)888-8945.

For more details on Saleen, including product info and racing information, visit www.Saleen.com, or follow Saleen on social by using on Facebook at Facebook.com/Saleen , or by using @Saleen on Twitter and @Saleen on Instagram.

From the first Saleen Mustang in 1984 to the legendary S7 in 2000 and the groundbreaking new Saleen 1, company founder Steve Saleen has continually set the bar for vehicle design and performance engineering on streets and racetracks worldwide. In addition to its distinctive Saleen Signature and Saleen Original vehicle lines, Saleen offers a wide variety of technical parts, lifestyle accessories and apparel for those with a passion for performance. Learn more at www.saleen.com.

Best known for the development and implementation of the GT3 and GT4 regulations, SRO promotes and organizes championships that embrace professional and amateur competitors. Its portfolio of highly regarded series spans Europe, America and Asia, while its flagship Intercontinental GT Challenge features events on five different continents.

The 2019 season will see more than 100 races run under the SRO Motorsports Group banner, highlighted by the prestigious Total 24 Hours of Spa. In addition to promotion and organization, the company operates SRO Race Centre by MMC – a high-level technical centre at Circuit Paul Ricard – and provides the ultimate driving opportunities at world-renowned facilities through Curbstone Track Events.

SRO Motorsports Group is chaired by company founder and CEO Stephane Ratel. With offices in London, Paris, Liège, Austin, and Hong Kong, its work is facilitated by a dedicated global team of full-time and freelance staff.

Combining a passion for performance with industry-leading experience, SRO is ready to play a key role in shaping the future of international GT racing. 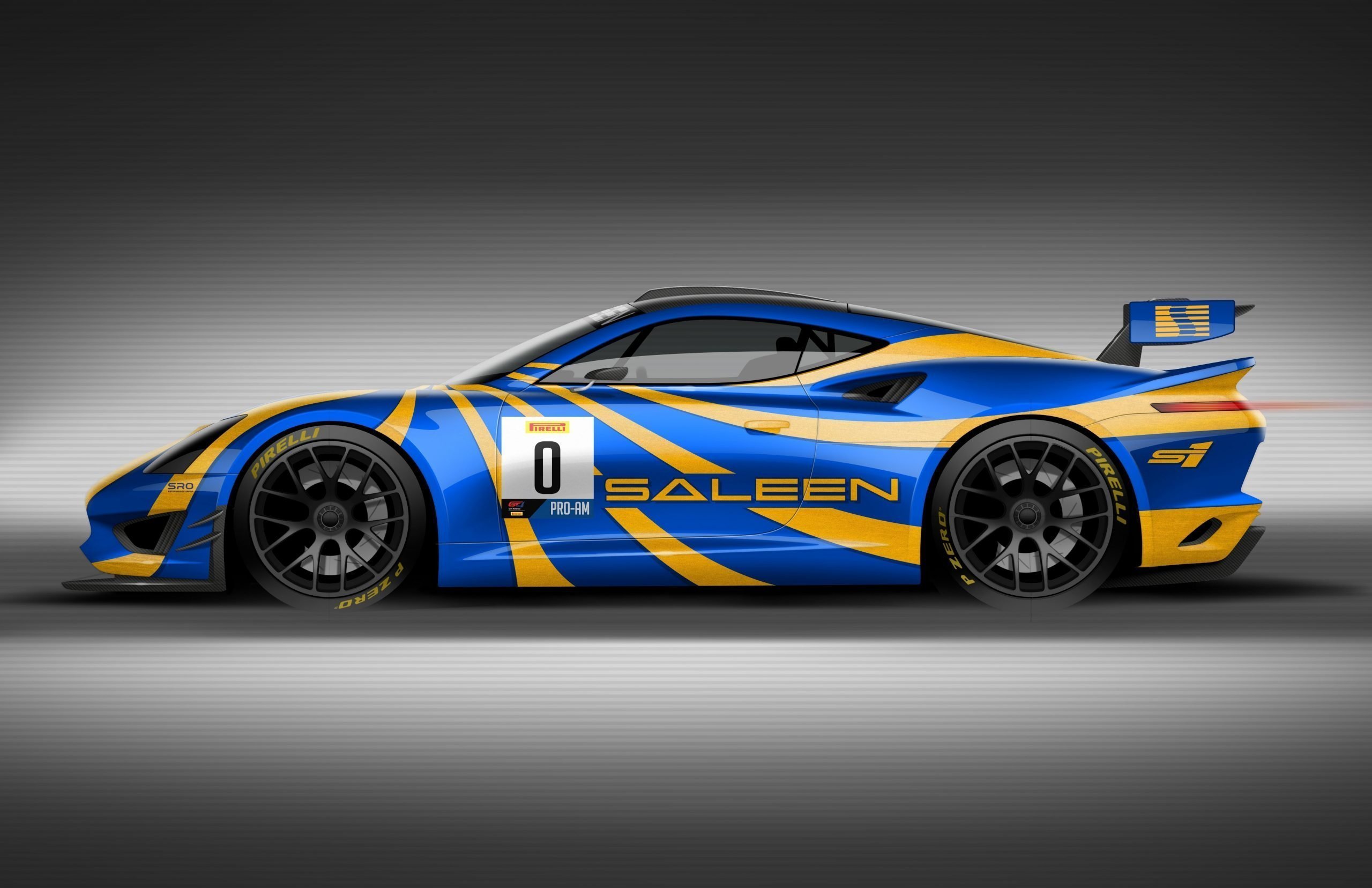