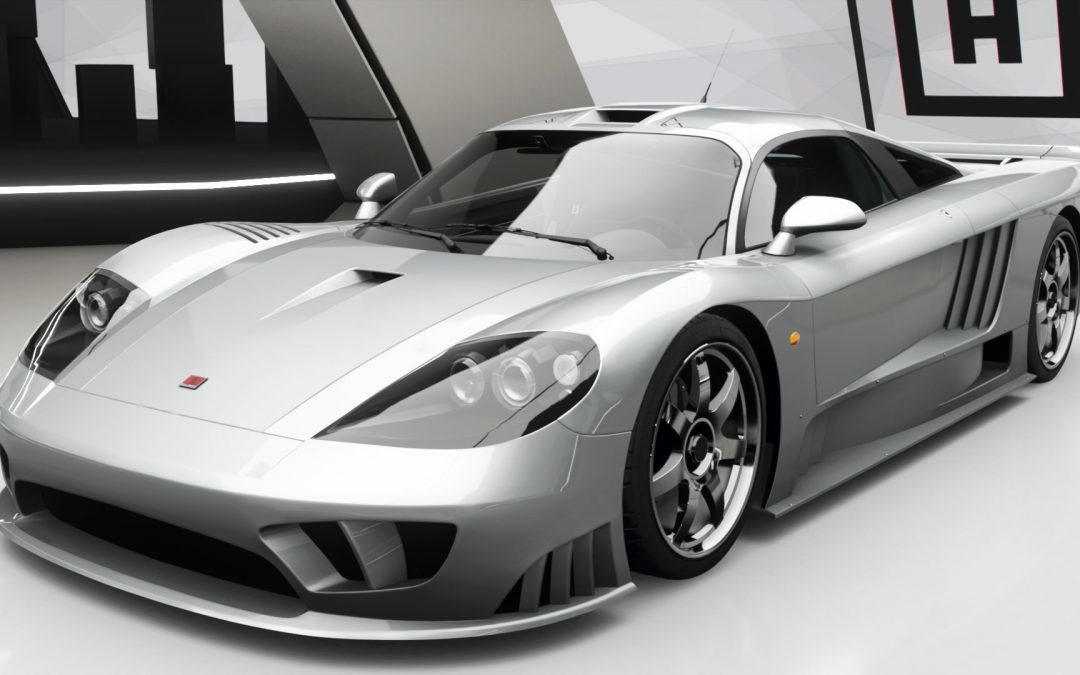 CORONA, Calif. (August 16, 2019) – In August 2000 during the Monterey Historic Races, Steve Saleen unveiled an entirely original production vehicle that would usher in a new era of supercar design and performance and dominate racetracks worldwide: the Saleen S7.

To mark two decades of Saleen’s groundbreaking supercar, Steve Saleen is once again returning to Monterey, Calif. with plans to host the world’s largest gathering of S7 models and celebrate the iconic car.

Launched as “America’s first production supercar,” the Saleen S7 represented a new kind of hyper performance car that was designed for the street yet remained true to its racing origins and proved itself capable of winning on the world’s most iconic racetracks. The innovative car was designed, engineered and built by Saleen using the latest F1 racing technology, combining lightweight carbon fiber bodywork with a naturally aspirated 7-liter engine that delivered 550 horsepower and a top speed of 220 miles per hour.

“The S7 was immediately competitive in motorsports from day one, winning over 100 professional races at the world’s top racetracks including Daytona, Nürburgring, Silverstone, Imola, Spa-Francorchamps and the 24 Hours of Le Mans – and that was just in the first ten years of its existence,” said Saleen Automotive CEO and Founder, Steve Saleen. “There’s a lot to celebrate with the S7 over the past two decades.”

Today, the Saleen S7 is regarded as a modern classic, with an increasing presence at events like the Pebble Beach Concours D’Elegance and in the world’s most prestigious museums, car collections and auction houses. Yet, the groundbreaking S7 is still pushing the boundaries of supercar performance. Recently, Saleen Automotive introduced the S7 Le Mans edition – a limited run of seven Twin Turbo S7s built at the company’s facilities in Corona, Calif. producing an astonishing 1500 horsepower that pushes the supercar from 0-60 miles per hour in 2.2 seconds. All seven S7 Le Mans editions were sold before assembly began, at a price of $1 million each.

Saleen is actively recruiting current S7 owners to participate in a meet-up and celebration of the supercar in August 2020, during “Monterey Car Week.” Specific details will be announced soon, but the event plans to feature the world’s largest gathering of S7 models in one place and will be attended by Steve Saleen and other key figures responsible for the iconic supercar. Details for the event will be available soon. S7 owners who are interested in participating in the 20th anniversary celebrations next year are encouraged to contact Saleen Automotive directly at hello@saleen.com to register for the event and receive more information.

“Being a specialized hand-built supercar, the S7 was never a mass-produced vehicle, so S7 owners are in a fairly exclusive club,” added Saleen. “As we prepare to celebrate 20 years of our flagship supercar, we are hoping to connect with as many S7 owners as possible to join us in Monterey next year.”

From the first Saleen Mustang in 1984 to the legendary S7 in 2000 and the groundbreaking new Saleen 1, founder Steve Saleen has continually set the bar for vehicle design and performance engineering on streets and racetracks worldwide. In addition to its distinctive Saleen Signature and Saleen Original vehicle lines, Saleen offers a wide variety of technical parts, lifestyle accessories and apparel for those with a passion for performance.