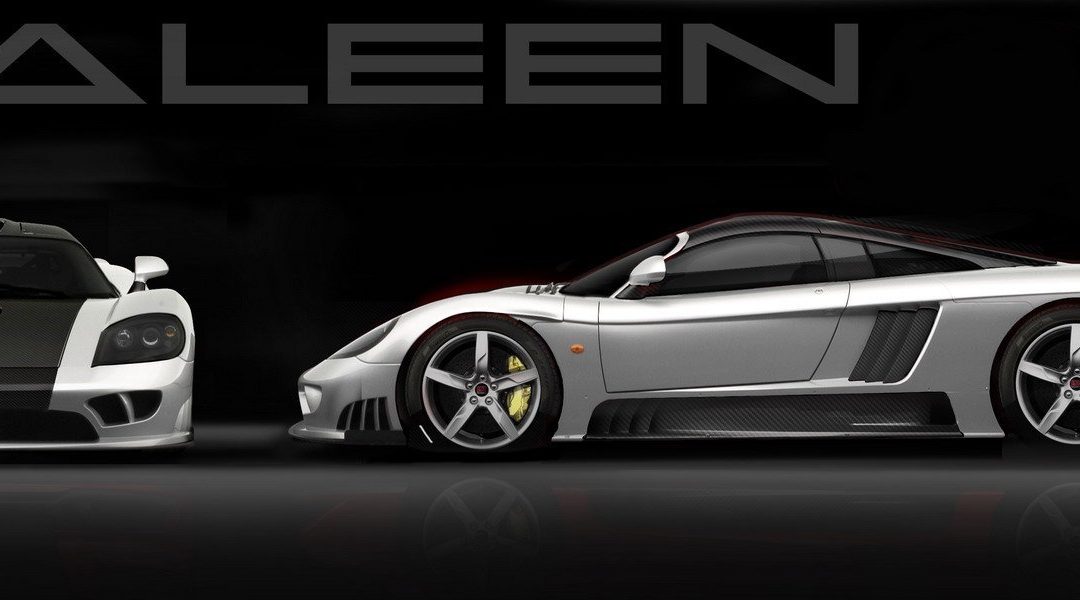 For more information on how to purchase a Saleen, contact sales@saleen.com. For investor questions, please email ir@saleen.com.