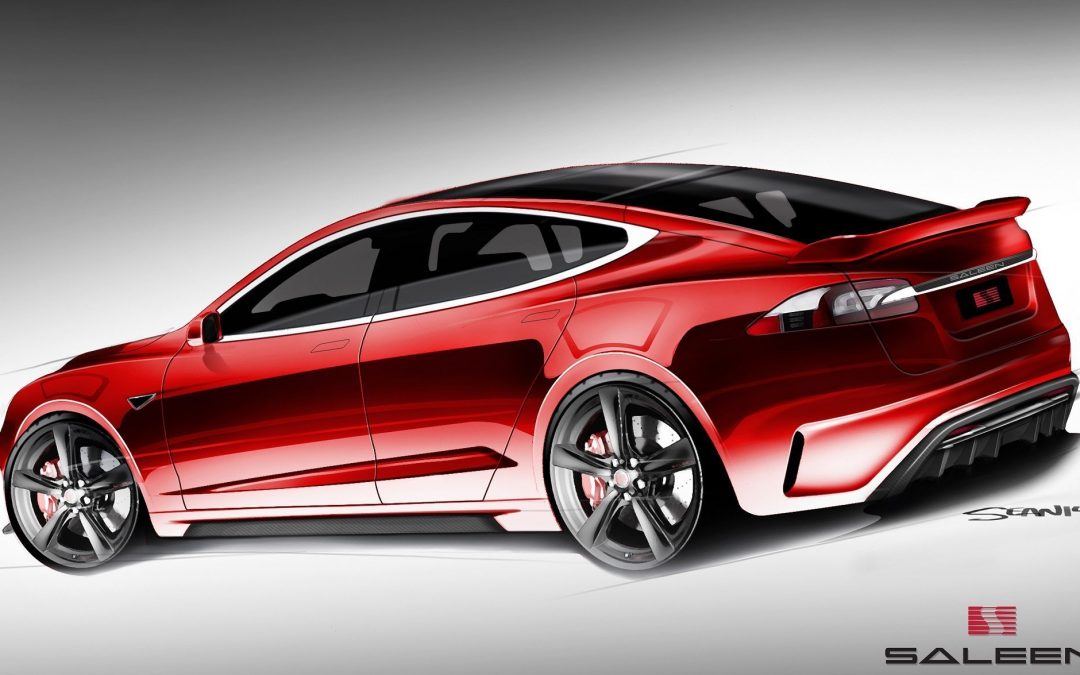 Monterey, CA – (August 13, 2014) Saleen Automotive Inc (OTCBB: SLNN) will be unveiling its highly anticipated all-electric Tesla Model S based vehicle at the 2014 Pebble Beach Concours d’Elegance. Spectators, Automotive Enthusiasts, and Media will all have access to preview the new Saleen vehicle during the Sunday August 17th event. Additional details and images will be released shortly following this first ever viewing. As a first time public unveiling, the new Saleen vehicle will be on display on the Concept lawn.

All makes and models welcome! Free for spectators!

Thank you for signing up.